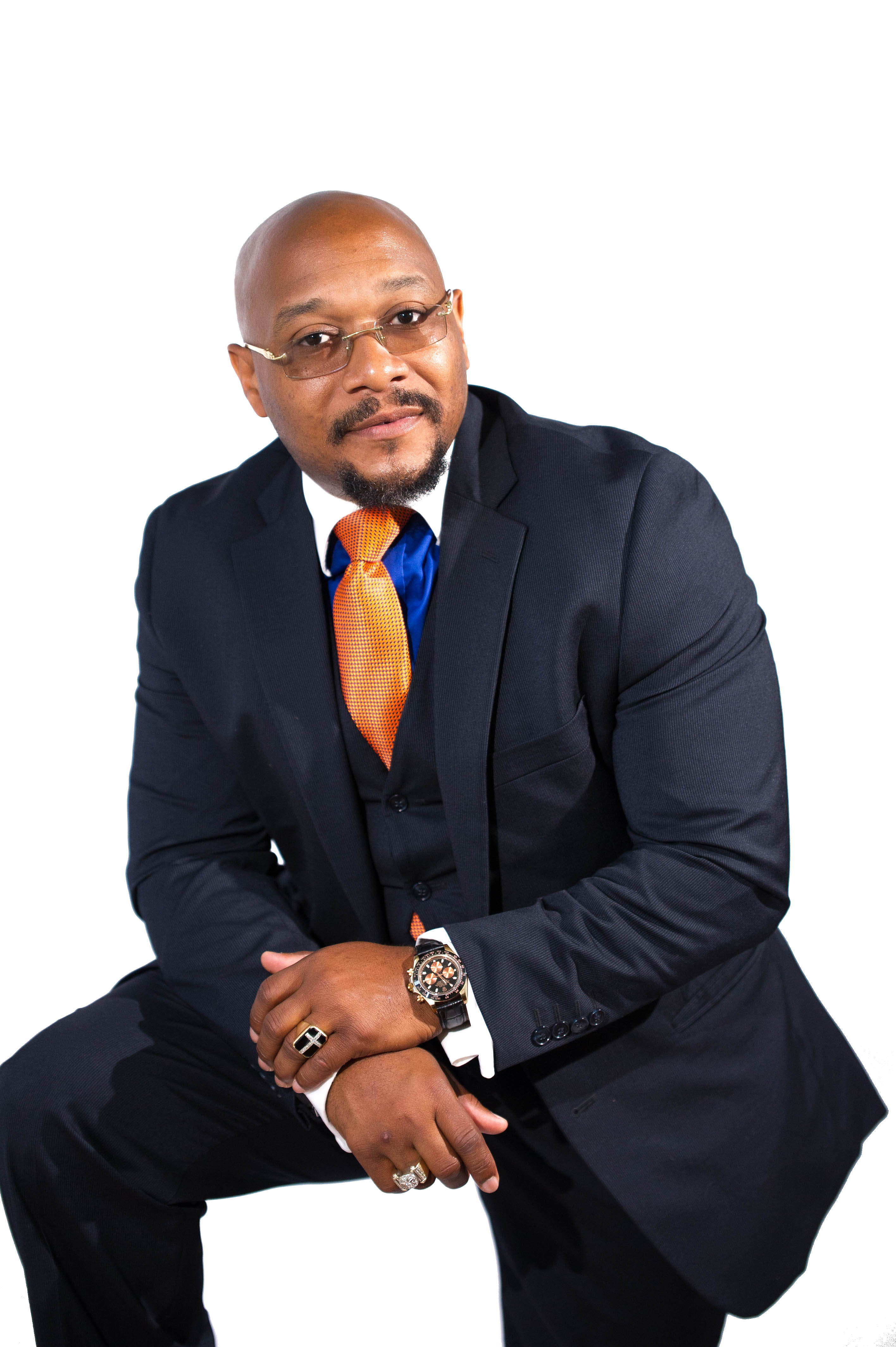 Purvis J. Hatcher is the pastor and founder of the Temple of Deliverance church. Purvis was born and raised in Brooklyn, New York where he attended church and accepted Jesus Christ as his Lord and Savior. At the age of five, Purvis would preach on street corners in Brooklyn, NY and would travel with his grandmother to Nyack, NY and preach there as well. He is very faithful and dedicated to ministry and helping to build God's kingdom here on earth.

In 1992, Purvis received his ministerial license and began to preach all over the tri-state area. He loves to preach and teach God's word providing a clear understanding of the scriptures so that believers will not perish due to the lack of knowledge. Purvis was later ordained as an Elder in 1994.

In 1997, Purvis was instructed by the Spirit of God to establish a church in South Jersey where believers could come and be set free from demonic forces through the application of the word of God. On September 7, 1997, Purvis and his wife, Yulanda, officially opened the Temple of Deliverance Church in their home located in Willingboro, New Jersey.

Purvis and Yulanda were United in holy matrimony in June of 1992.  Eight years later they began their family. They have three children, Brandie Monee’, who attends Spelman College,  Purvis McKenzie who attends Kean University and Betsy Alexandrea who is a senior at Cumberland Regional High School.  Purvis successfully began a real estate business at the age of twenty-one and is still the owner of multiple properties. In August 2012, he began a trucking business, and he is currently running multiple trucks today. Purvis has always been ambitious and a hard worker.  He purchased his first home at the age of nineteen and has only strived for greater every since. Nothing is more important to Purvis than his family.

God has given the vision of help to Purvis to aide in bringing all people from all walks of life into the Temple of Deliverance so that they may be taught the word and built up in faith.  Purvis believes that through the teaching of God’s word that all who hear it, will not only be free but will walk in abundance. He believes the manifestation of God’s word will produce the glory of God in the earth. Purvis lives to prove that living for God will produce a life beyond your dreams.