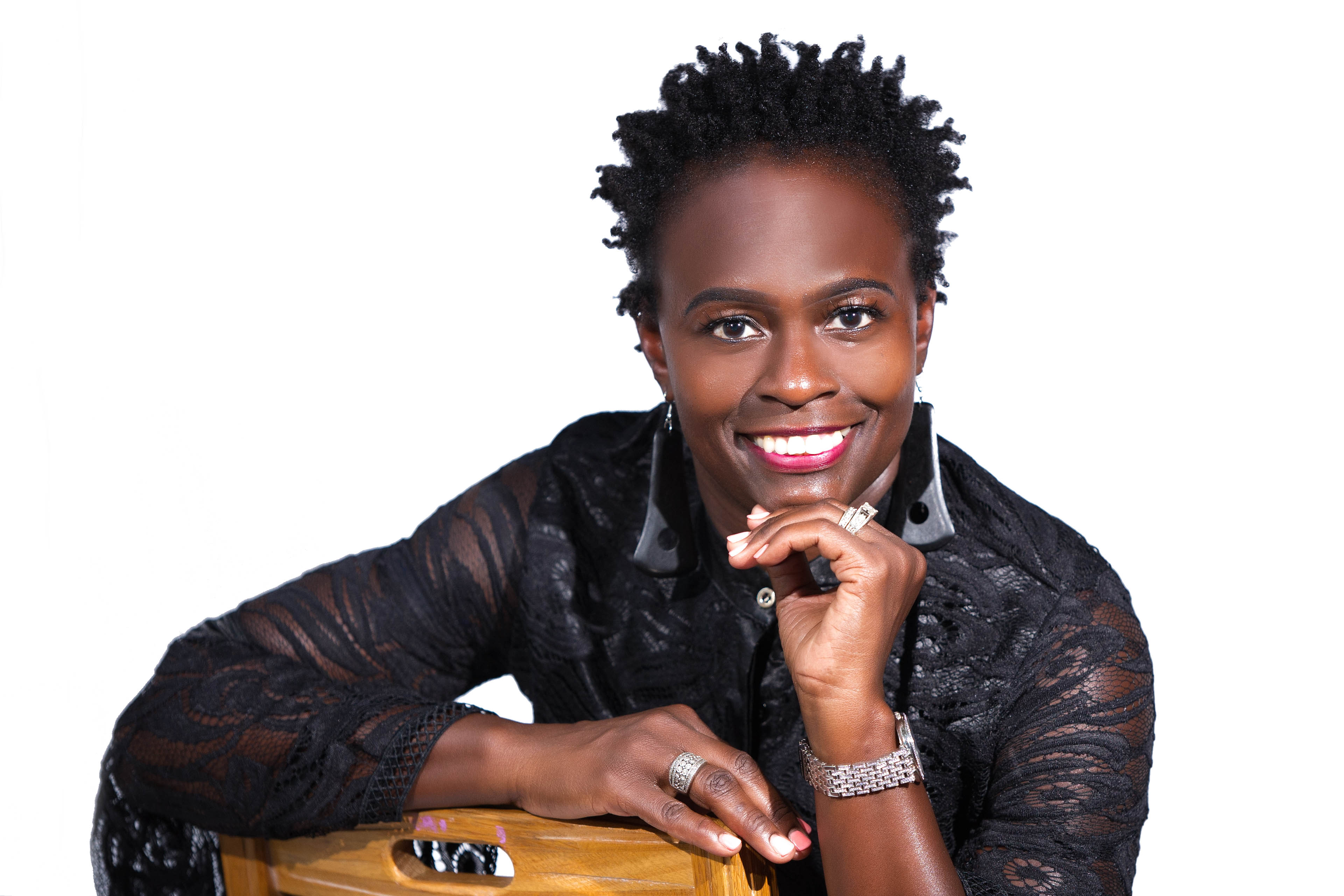 Yulanda was raised by her grandparents, the late Hattie Lee and Walter C. Jackson, in Leary, Georgia, where she learned awesome cooking skills. Yulanda is known to be a great cook as well as an awesome baker.  Yulanda once operated her own catering service (Yulanda’s Kitchen). She had to close Yulanda’s Kitchen because of the overwhelming demand that cost her too much time especially around the holidays. Before leaving Georgia she received her degree in accounting from Meadows College of Business.  In 1990, Yulanda moved to Brooklyn, New York. In June 1992, Yulanda married Purvis J. Hatcher and they moved their residence to Willingboro, New Jersey. Eight years later they started their family. They have three wonderful children: Brandie Monee’ who attends Spelman College, Purvis McKenzie who attends Kean University and Betsy Alexandrea who is a senior at Cumberland Regional High School.

Yulanda currently works in the Upper Deerfield School District as a General Manager where she oversees three schools for Sodexo. Yulanda also assists her husband in their multiple business outlets.

Yulanda serves alongside her husband, Purvis J Hatcher at the Temple of Deliverance Church in Pennsauken, New Jersey where she helps him in every aspect of ministry, as needed, especially the Marriage Fellowship.  Ministry is very important to her. Not only does she assist her husband, she oversees the Women’s Ministry, and is a part of the Praise & Worship team and she assists with the Music Ministry. Yulanda loves God’s people and is a beacon of light to all those who come in contact with her.